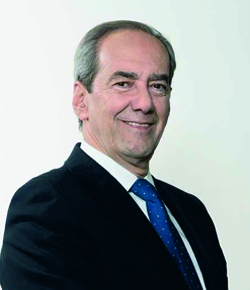 Head of Global Economics & Public Affairs, BBVA. Member of the Executive Board and of the Governing Council, European Central Bank (2004-2012)