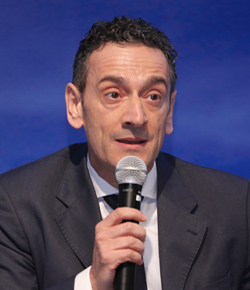 He was Science Counsellor of the European Union for Brazil and Latin America in the EU Delegation to Brazil.